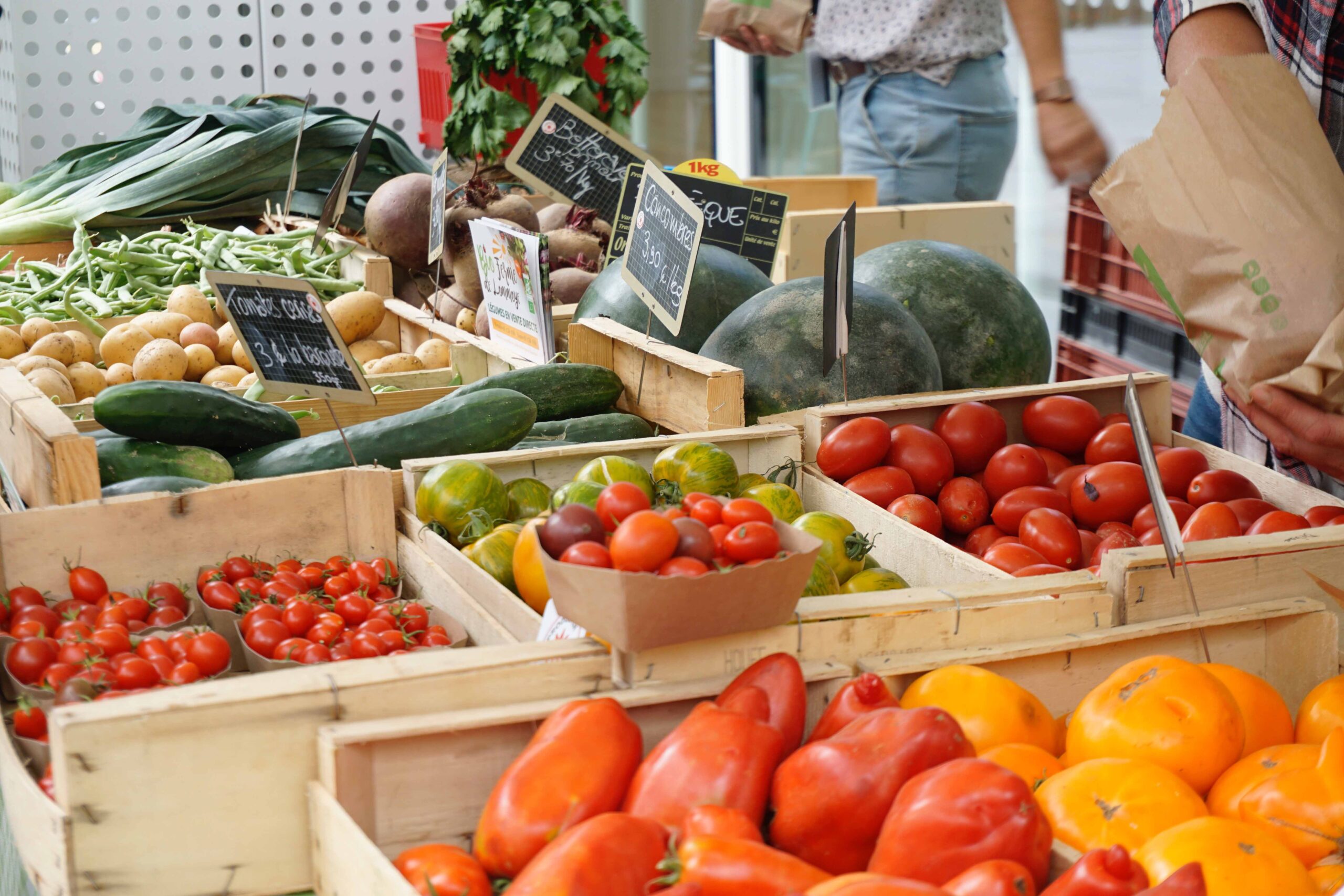 Ecorite’s catalog of products includes several shopping, grocery, cooler and breathable produce bags.  That’s why I was so interested in an article by Project Drawdown, which stated that roughly one-third of the world’s food is never eaten. Reducing this would reduce the need for acreage to produce the food, but also 8% of the world’s greenhouse gases released in the process of its production and later decomposition.

The waste is caused by many different things.  At the point of purchase, such as a grocery store, the produce that’s shipped in by transport from all over the world with accompanying air and water pollution.  When I was growing up, I could only get summer fruit such as strawberries and watermelon only in the summer.  Today, my grandkids can get these year-round, because it’s always summer somewhere, and it gets to the grocery store regardless of cost or environmental impact.

Food waste is further created, especially in countries with greater income, when grocery stores cull overripe, misshapen, or slightly blemished produce from their shelves in order to create more pleasing displays and the perception of having better quality products available.

The article is fairly technical in nature, and the organization advocates for many positive changes, but I won’t get into all the details here. The article encourages that policies be put in place that set national food-waste targets and other incentives or penalties to induce change.

Perhaps as the world begins to experience serious inflation of both the inputs, transportation and end-product costs, more efforts will be made at every level, government, corporate, and consumer, to reduce food waste and its global climate impact.