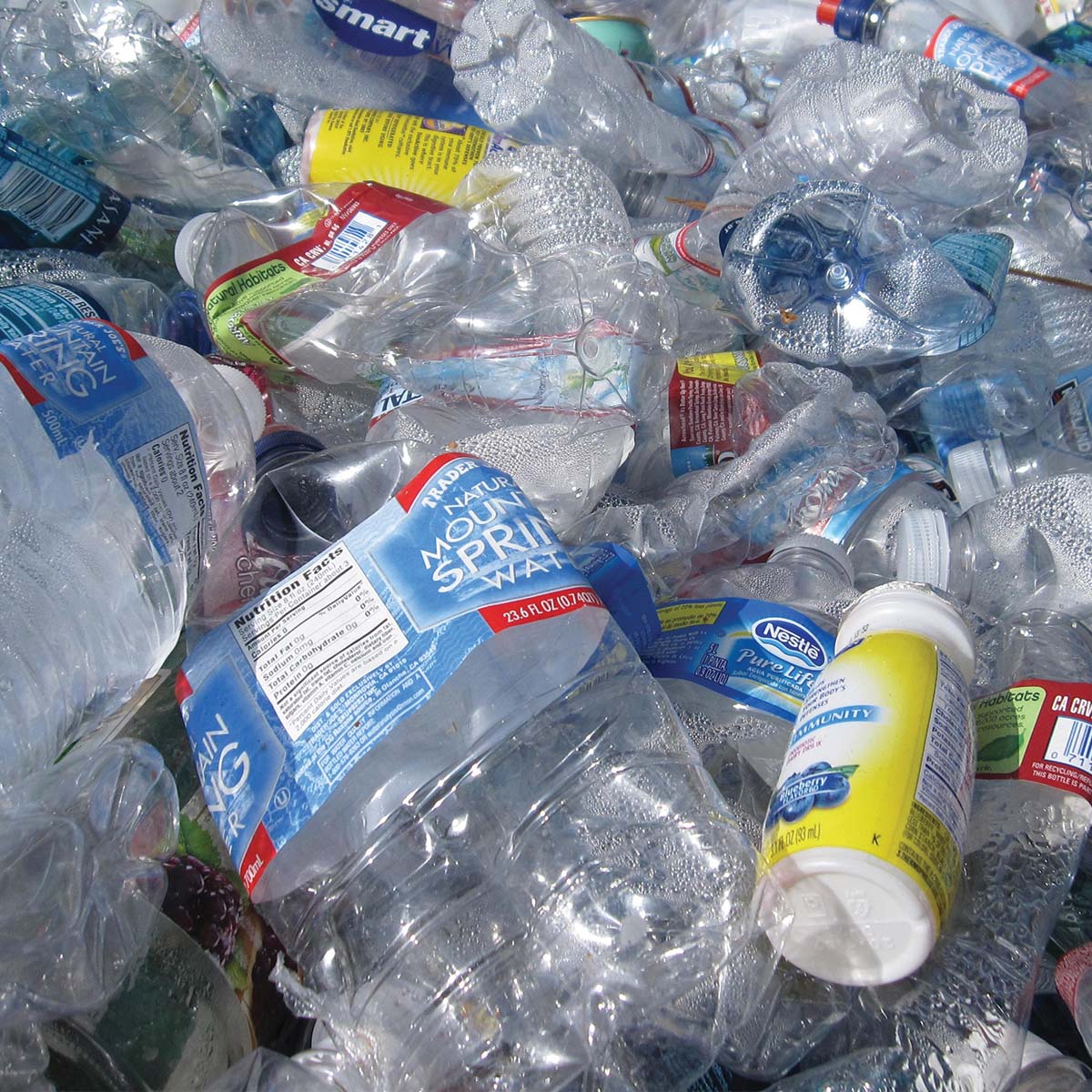 A recent article that I read in the New York Times taught me something quite surprising about South Korea; the article, titled South Korea, Recycling Leader[1] went on to describe how the country is one of the leading producers of polyethylene terephthalate, or PET, a source material that Ecorite regularly uses in some of its best-selling products.  South Korea? Yeah…

Why would South Korea be such a global leader in recycling?  Imagine living in a country about the size of Maryland (38,000 v. 32,000 square miles for Maryland) with about 10x the population (53 million v. 5.9 million for Maryland).  What might you do to reduce your trash?   South Korea doesn’t have the massive land mass needed to support giant landfill sites.

According to Wikipedia, South Korea is indeed one of the world’s greenest recyclers, with 56.5% of its waste recycled, 3.2% composted, 21.7% incinerated with energy recovery, and only 12.7% ending up in landfills.  Slovenia, Germany, Latvia, and Belgium rounding out the top five. North American countries, with their vast land masses, don’t have the will or incentive to act in an environmentally responsible manner, so they don’t rank anywhere near the top of this list, despite their resources and sophistication.

How do they do it?  I can spell it, but I can’t say it…jognyangje. This is what South Korea’s waste management system is called and all trash to be sorted into colour-coded containers.  There are big fines, (up to about $785 US or about $1,000 CAD) for not following the rules, and there are even rewards for reporting individuals not complying with them.

The single-use plastic is melted down at a giant facility operated by the Recycling Management Corporation and turned into PET, which in turn is made into many of the more durable products that Ecorite sells, including the carrying case for our  B5240 Travel Blanket, our popular B5335 Recycled Sandwich Bag/ Place Mat, and our B8740 – Laminated RPET Market Tote.  Like the Tote says, we’re committed to “Saving the planet one bag at a time”.