Jenny Chase who analyzes the solar power sector at BloombergNEF had hoped in 2005 that sunlight would eventually generate 1% of the world’s electricity. She was way off. Now solar accounts for more that 3% and is expected to reach 56% by 2050. 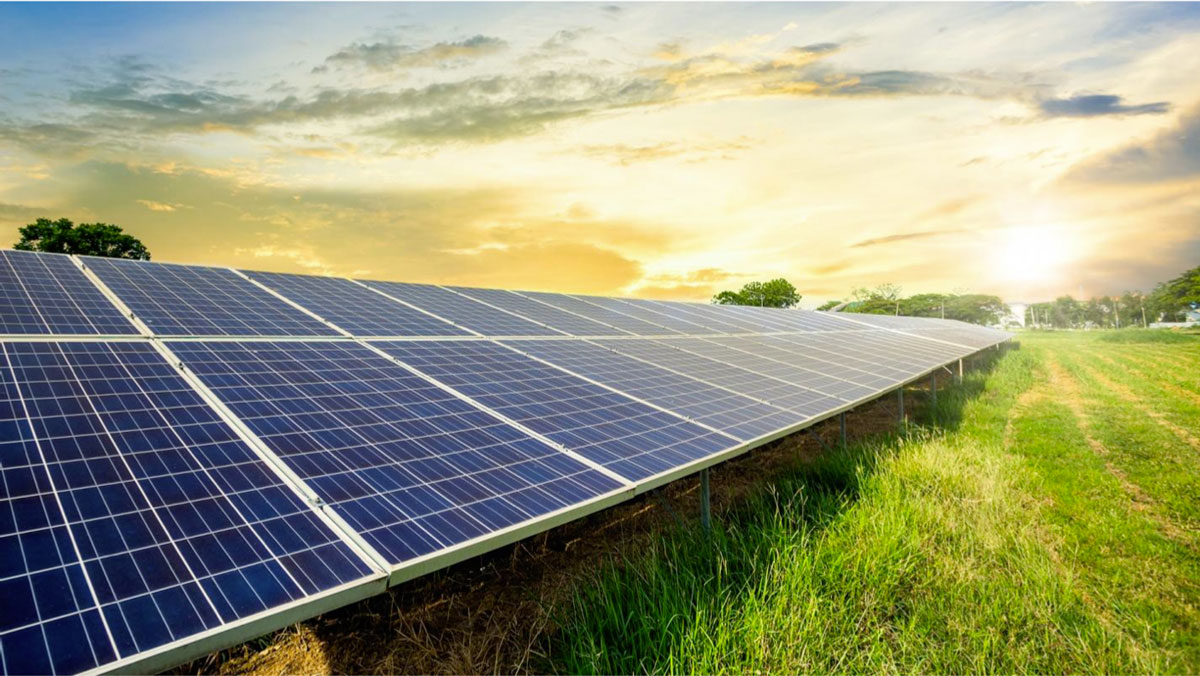 Some hope that the boom in renewables providing electrification will alter global economics on a scale similar to that of the Industrial Revolution.

Others, such as Saul Griffith, in his book Electrify, caution that a huge transformation in the infrastructure grid is required to move toward the goal of 56%

He maintains that many of the barriers to a clean energy future are systemic and bureaucratic, and not technological.