Let’s not forget about Methane

As reported by the Economist,” human activity emits far less methane than carbon dioxide, but methane packs a heavier punch.” Over the course of 20 years a ton of the gas will warm the atmosphere about 86 times more than a ton of carbon dioxide. 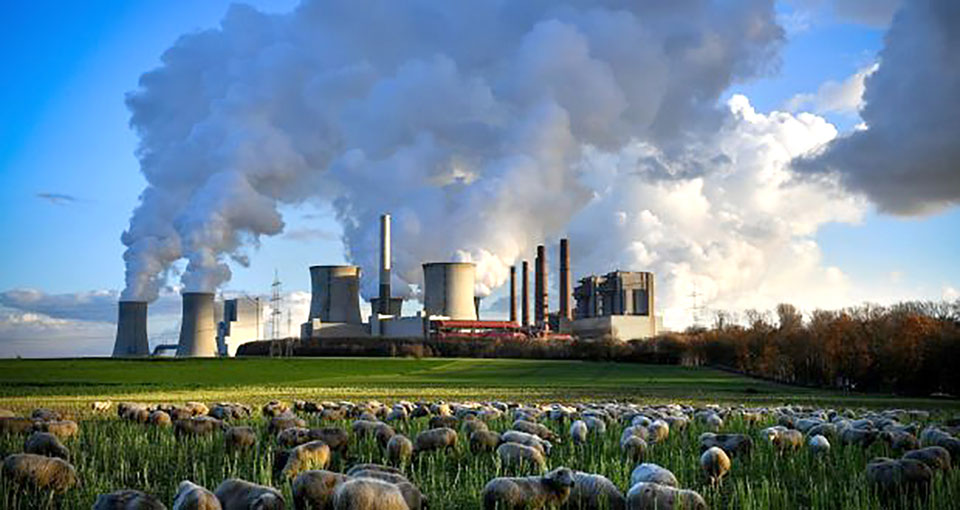 As a result methane is responsible for 23% of the rise in temperatures since pre-industrial times.

The rise is mostly due to the following:

We at Ecorite support the innovations and private and public support in these areas.